Ever since my first written story, “The cat with no name,” I’ve always wanted to be a writer. (As I recall, the nameless cat was sad until it found a garbage can full of names from which to choose. Deep stuff for a 6-year-old.) But until very recently, I have never answered the question “What do you do?” with “I’m a writer.” It doesn’t matter than I’m always writing, always thinking up story ideas or considering how to make sense of personal experiences through words on a page. When you say “I’m a writer,” people assume certain things—mainly, that that’s all you do, because you make a lot of money doing it. Writing isn’t the only thing I do, and as for money, as I’ve told my writing students, if you go into writing with the main goal of getting rich, you are very much missing the point.

I do now tell people I’m a writer, which inevitably provokes the follow-up of “What do you write?” And that’s another tricky question, because there are many answers. My latest book is a memoir. The two before that were paranormal suspense. My first was a novel-in-stories with multiple points of view. Personal essay to poetry to post-apocalyptic novella, I’ve written it and seen in published. But saying all of that would be like giving a truthful answer to the question “How are you” instead of just saying “fine,” so I usually just pitch my latest book. I don’t write to get rich, but another potential sale—and another reader—is never a bad thing.

Why don’t I stick to a genre? Well, remember how I said that writing isn’t the only thing I do? The truth is writing may be the only constant in my zig-zaggy, ever-self-reinvented life. I was born and raised in Hawaii. My parents came from opposite ends of the earth. I went to school in northern California. I worked in New York City. I went back to school in upstate New York and got a job in central Illinois. I’ve traveled, mostly alone, from Bangkok to Benidorm. I’ve worked for a big Wall Street investment bank and a small business—the smallest possible, a company consisting of just me. I’ve lived in an East Village apartment and a rural farmhouse slightly west of the middle of nowhere. I’ve run marathons and raised parrots. And I’ve written about all of it.

Yet I don’t necessarily consider myself a bold, adventurous person, certainly not all the time. I’m terribly introverted and social-phobic; I cringe at the thought of noise and crowds. And there are other things about me, private things I don’t like to talk about much. Depression may seem like a commonplace malady nowadays, but it took me decades to admit there was something seriously impaired in my ability to feel good about anything. All this, too, I’ve written about, as hard as it was.

The gist is that whenever I take those personality quizzes—not the bogus ones aimed at data-mining but the slightly more comprehensive and marginally legit ones—nothing conclusive turns up. My answers are all over the place. And I like that about me. I like that there’s little I won’t try, few people I can’t connect with, nothing that won’t interest me in some way that I can experience and write about—and you can read about. So keep reading; there’s always more to come.

P.S. I couldn’t figure out how to finish “The cat with no name” so I left it unfinished with the cat’s discovery. Seems fitting: abundant possibilities instead of a definitive decision, and a story that doesn’t have an ending. 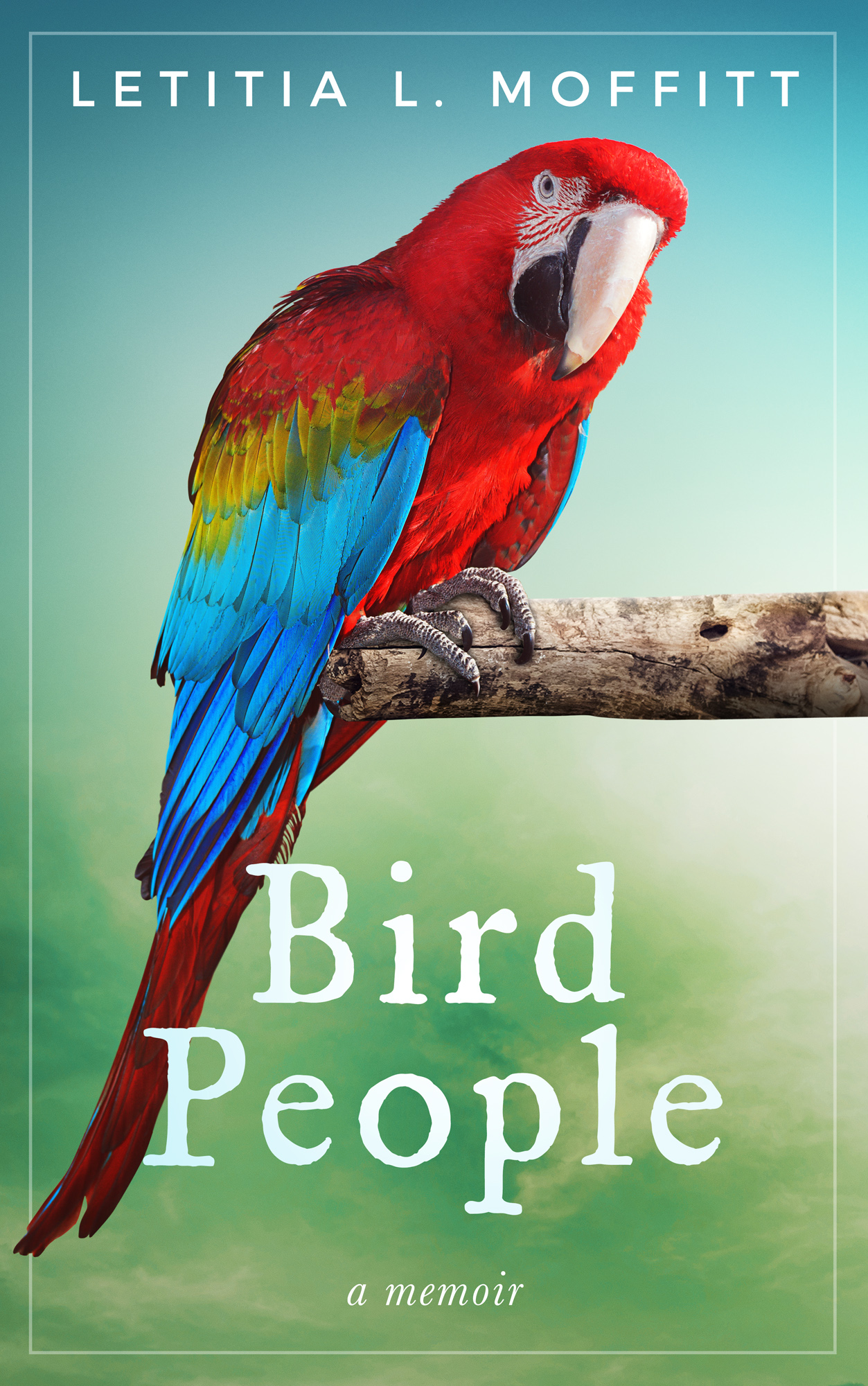 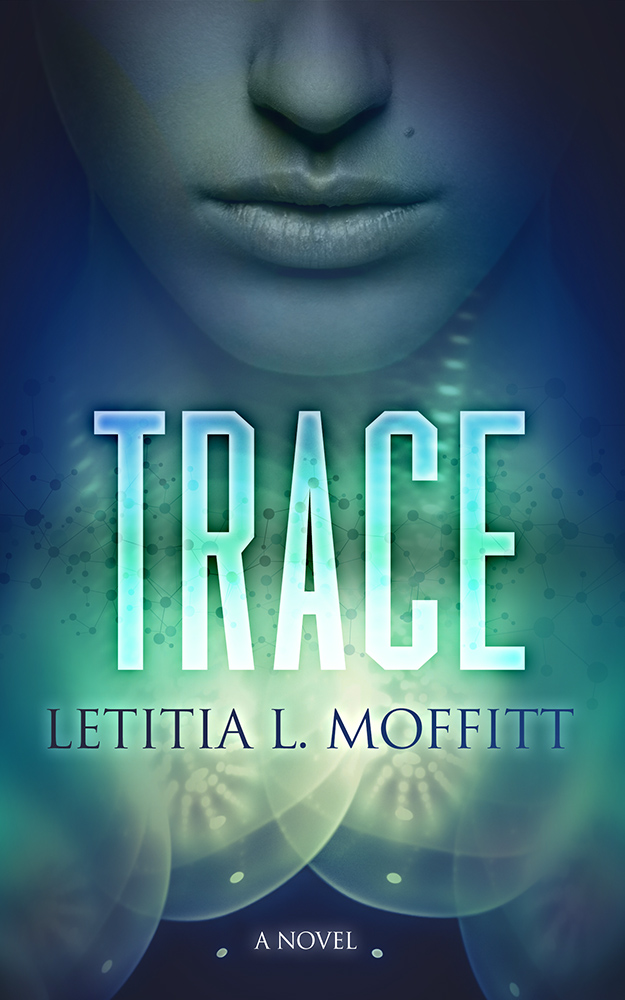 She knows what happens when you die. 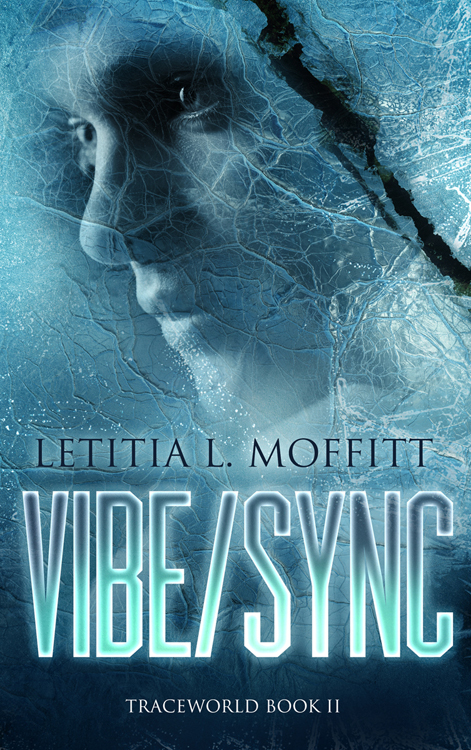 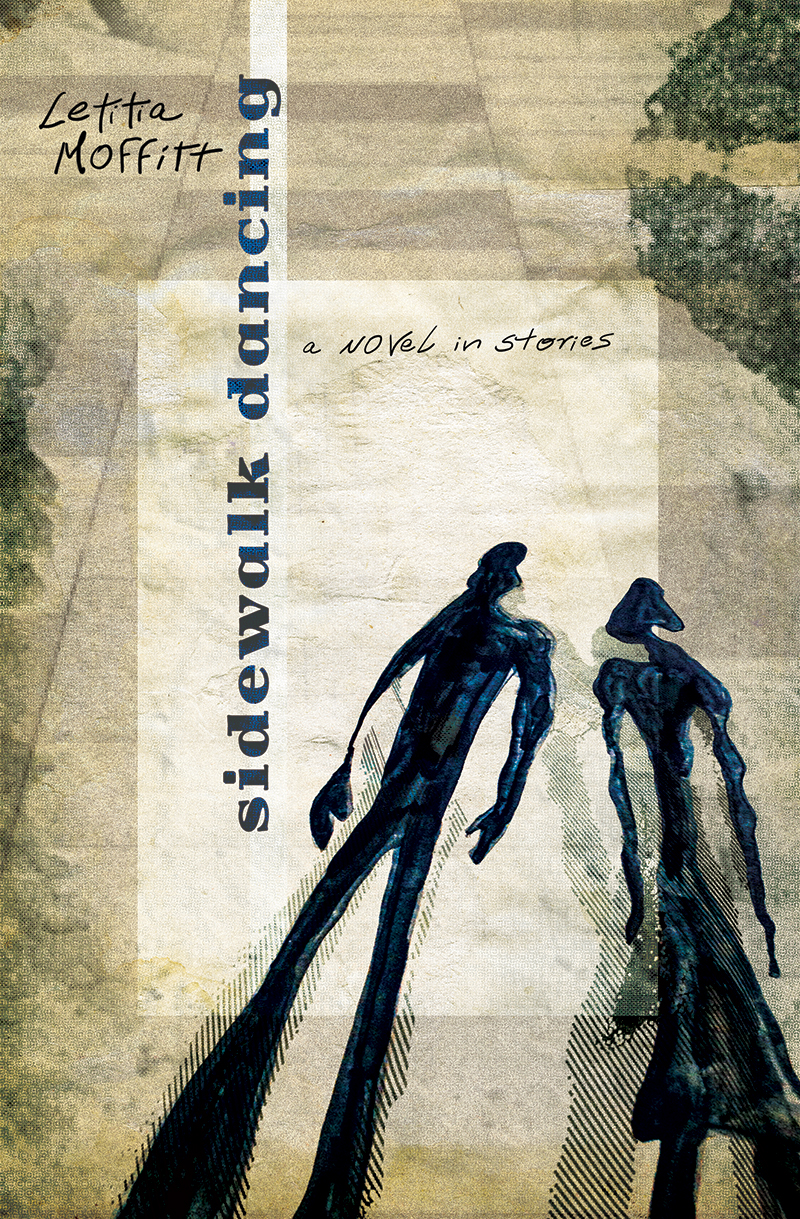 When I think of ultramarathons, I inevitably picture a dirt trail through thick woods going up the side of a mountain—the Sierras, perhaps, or the Appalachians. Thing is, I live in rural Illinois.

The longevity gene has been discovered. Jane has it — but a killer wants to make sure she doesn’t get to benefit from it.

When it comes to getting published, what’s luck got to do with it?

He wanted to feel at home in Ireland because that’s where his ancestors were from. I knew better, but what could I say? Home can be just about anywhere.

After my first ghastly 5K (and too many pancakes afterward), I vowed: I would get fit, and I would earn those pancakes. And then I would have seconds.

After the stroke, the doctors thought my mother would not be able to talk. They were wrong; she could talk, but she still wouldn’t tell me anything.

There are no college degrees higher than a PhD. Don’t tell my mother that, though.

I couldn’t sleep last night. The baby wanted to have a very serious conversation with me.

Is there a “type” of guy that likes Asian women — and was my own father one of those guys?

People who run ultramarathons like to sneer that 26.2 miles is a mere training run, hardly worth the bother. Yeah, that’s crap.

If Romeo and Juliet had been long-distance runners … they’d probably still have died tragic deaths.

She loved being pregnant so much she decided, why bother giving birth? Why not just stay pregnant?

Her punishment is to write one sentence over and over … but the sentence never ends.

Are you really badass if you run 50 miles, or are you just incredibly lucky? (That’s right, I said “lucky,” not “stupid.”)

That winter I felt like there was an asterisk marking my life, and not just because I spent a lot of time staring up at the ceiling fan.

It’s easier than you think, this business of going incognito. Scary easy, actually; makes you wonder if the life you had was even the one you were supposed to be living.

There was that one year my father wanted to run for City Council. I don’t know what my mother wanted — to run away, perhaps. She didn’t. She made the Campaign Cookbook instead. 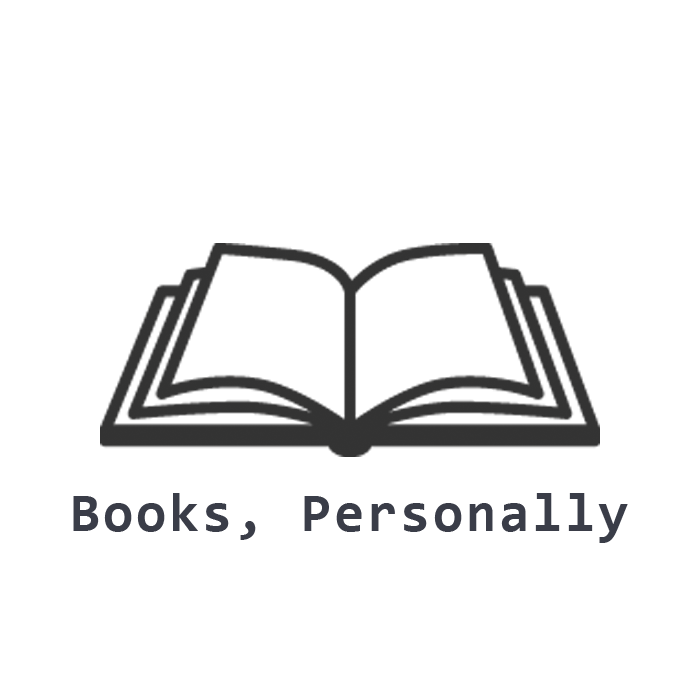 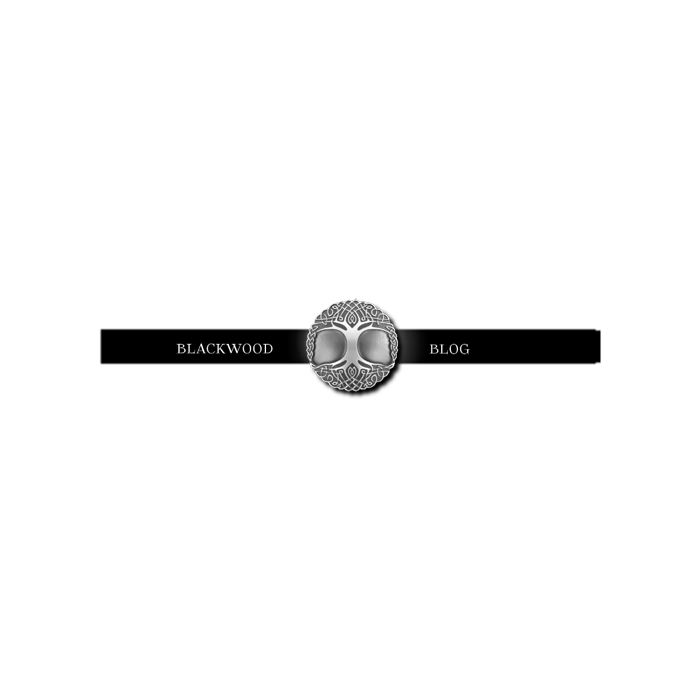 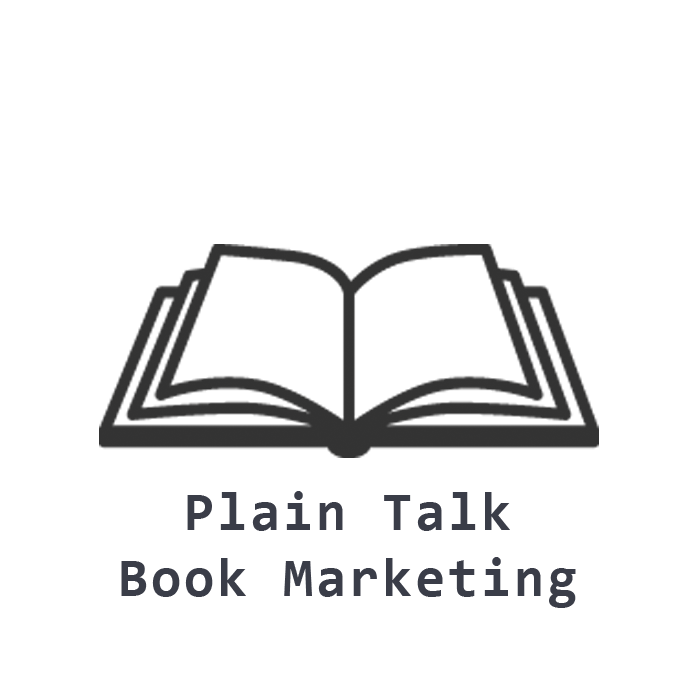 “Moffitt’s writing is utterly engaging right from the first page.”

Letitia will read from her new memoir, Bird People, and sign paperbacks. Music will be provided by JaM. Copies of Bird People and JaM CDs will be for sale at the event.